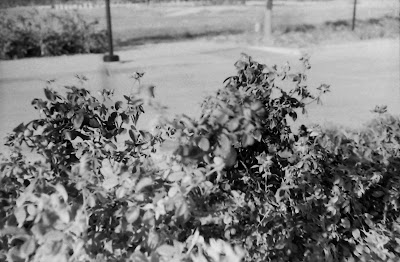 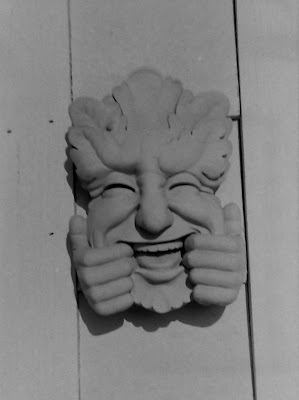 Today I tested a much higher quality camera that the previous examples. I found this Bolsey B2 in a closet from the in-laws house which we are slowing cleaning out. I think he got it while in the army during the Korean war. A 35mm with a rangefinder for distance and adjustable aperture and shutter speed. So compared to what I have been playing with it is a huge advancement.
These are still digitally manipulated images obtained by taking a digital picture of the developed negative. I am waiting for a new safe-light since I think the found orange bulb affected my prints I worked on last week.


The Bolsey B2 is the successor of the model B, made from 1949 to 1956 with double exposure prevention. It is engraved MODEL B2 on the front. The shutter is synchronized and marked Synchro Matic with a red lightning painted on each side. Minimal aperture is 22 instead of 16. 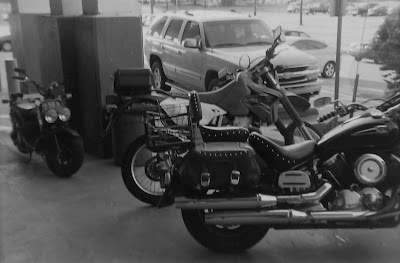 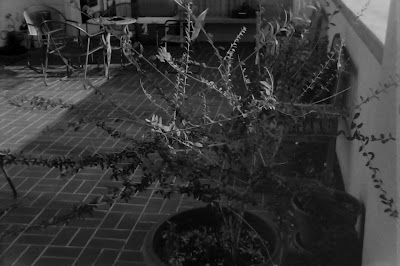 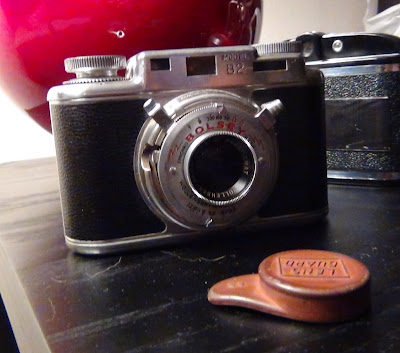 Twilight of the Elites: America After Meritocracy by Christopher Hayes
My rating: 3 of 5 stars

OK…I am a fan of Chris Hayes and think his MSNBC show is brilliant. So why was I reluctant to read his book? I think I was afraid of being disappointed and feared that might color my enjoyment of his show. But, not to worry, the book is fine and therefore I am fine.

At first I thought it might be a just a longer exposition of truism form his (and mine mostly) worldview. Once I got into it I think he brought enough self-examination to recognize when he was part of the story in that he is part of the elite. Specifically when he points out how he has benefited by get “elite” treatment such as his NYC super duper public school for brainy boys and girls.

Overall the book is sufficiently depressing to make me think it was an accurate description of the world and basically it is worse than you think.

And
219 – During the Great Depression income gains were relatively evenly distributed while in the decades after 1979 the op 10% captured all the income gains while incomes for the bottom 90% declined
I guess the synopsis is that meritocracy is so ingrained to be assumed that whoever is at the “top” must have earned it but just because the winner crosses the goal not everybody starts at the same place. And once the playing field is not level the game becomes increasingly rigged.

Or better said in the book by this…
Pg 221- This is the paradox of meritocracy: it can only truly come to flower in that society that starts out with a relatively high degree of equality

But his final praise for the Occupy Wall Street Method of protest and governance as the thing that will save us (pg 239) was really the most depressing part, since if that is the case, we are really doomed to failure.

A few odds and ends:
I liked his observation that democracy is the opposite of meritocracy in that in one we are all equal but the other is by definition unequal.
Of course sometimes I would stumble because of his vocabulary. Sometimes because I had to look words up but other time it seems just a bit pretension (why can’t he just say “near” instead of “proximate to”?)

Incapable of addressing and forestalling the immiseration and destruction…,Inequality is autocatalytic, Hobbesian Chaos...and there was much, much more

Posted by ZeppoManx at 1:23 PM No comments: 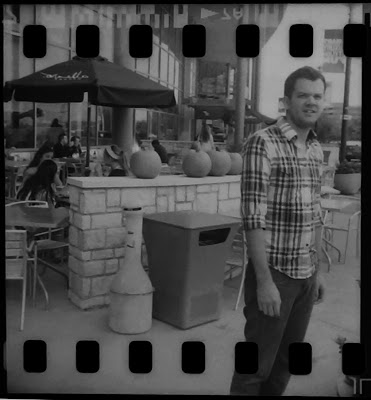 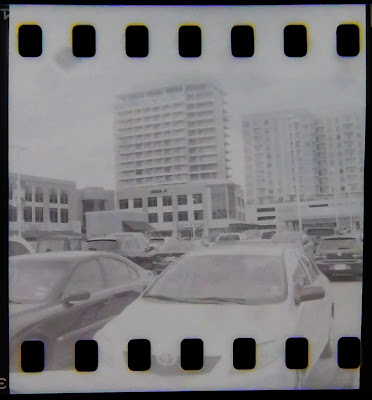 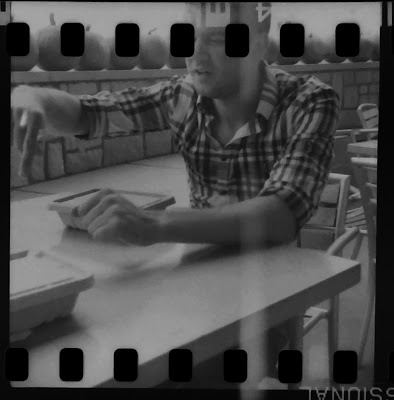 I forced some 120 film in to the 620 receptacle of a Kodak Duaflex III camera, after a bit of filing and sniping on the edges of the plastic film spook. Anyway I managed to get some satisfactory pics. I also loaded up the Brownie Target Six-16 with more 120 film which is just a tad smaller than the discontinued film it was designed to use. Both have a feature that lets you hold the shutter open for as long as you hold the trigger down. So I tried a few of those with some indoor scenes. It is soooo easy to forget to roll the film and the cameras don't prevent multiple exposures before advancing the film.

I really like the picture dimensions and the field of vision on the Brownie Target 616. The best pictures are landscapes and they almost have Cinemascope feel to them. It is a little tricky to use but I hope to get some nice results as I grow more used to it. 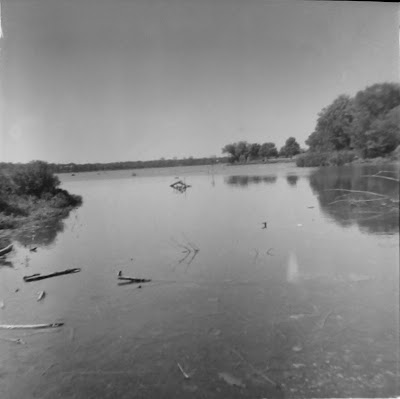 The Duaflex is another camera like the Agroflex that give square pictures but this time, with new film, I think they turned out quite well. I am still taking pictures of the negative with my camera and inverting the colors with software but I've improved my method for framing the pictures so I think they are closer to a “true” result. 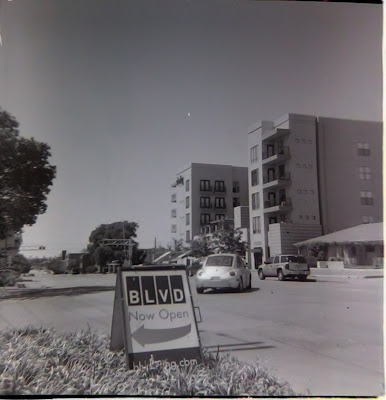 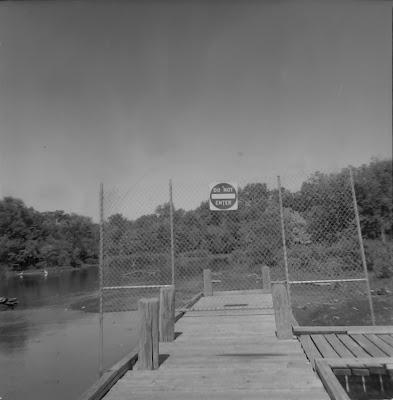 I should get some actual photographic paper this week or early next week and I will try some contact sheets to see how they compare to the digitized versions. But the tone of the photos I get using my current method sure feels like a 1950's picture The picasa website is here
Posted by ZeppoManx at 1:30 AM No comments: 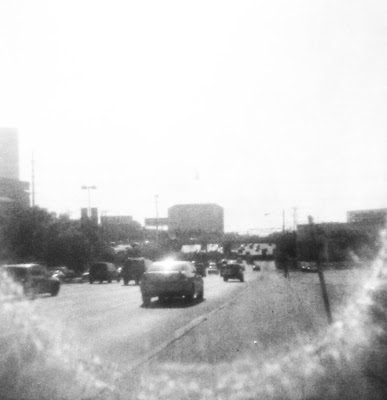 This time I pull out my Argoflex 75 camera and a roll of unexposed 620 format verichrome pan film with instructions to use before December 1968. They are pretty rough and I don't know if the problem is the almost 50 year old film, a crappy camera or my methodology of taking a picture of the negative with a digital camera. Probably all of the above. But I think all the imperfections conveys a sort of friendly but undeserved nostalgia to the pictures. 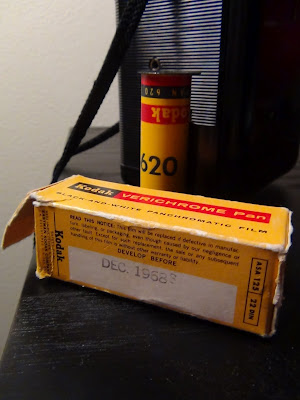 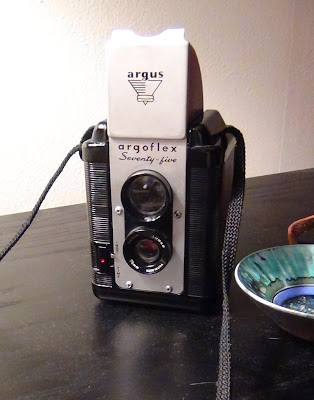 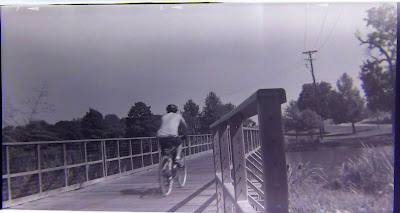 Today I used an old Kodak Brownie Target Six-16 made 1946 to 1951 an since they don't make 616 film anymore I had to tweak the camera so it would accept the still available 120 format file, But check out the height/length ration. It wide screen photography. And you only get 6 or 7 pictures per roll. I developed them but still just took a picture of the negatives and worked on them with my laptop. 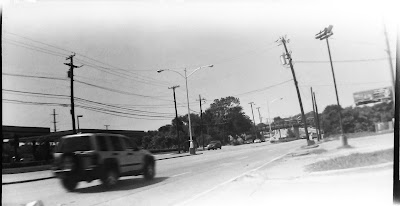 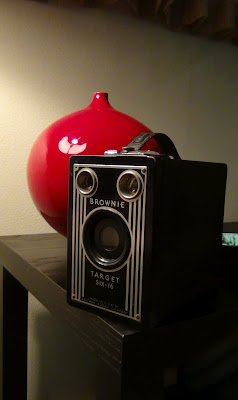 Posted by ZeppoManx at 7:11 PM No comments: 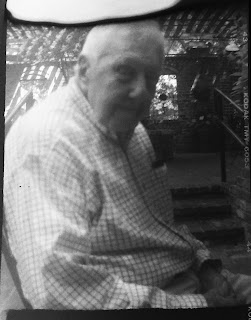 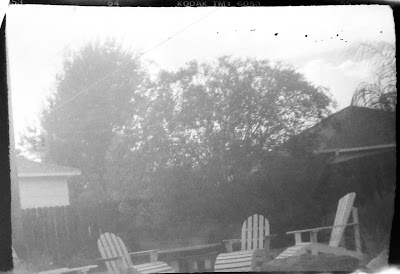 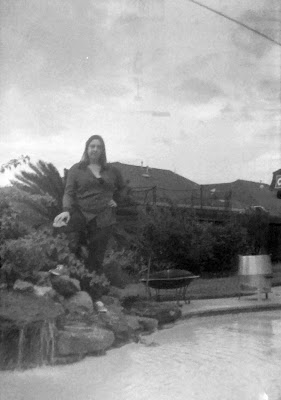 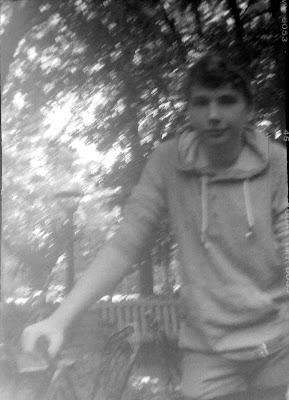 Posted by ZeppoManx at 12:04 AM No comments: