View all my reviews

Posted by ZeppoManx at 10:39 PM No comments: 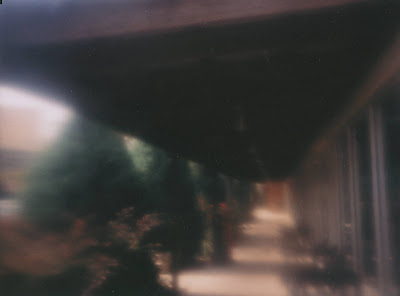 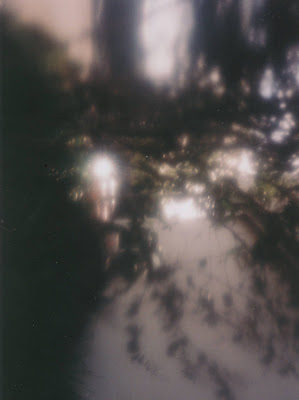 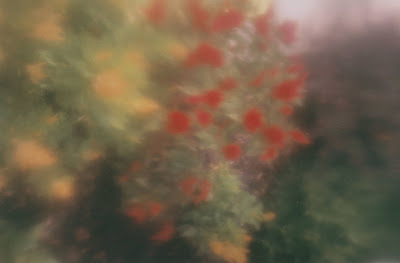 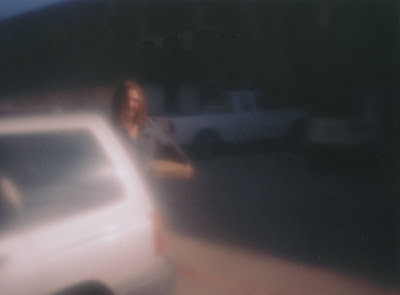 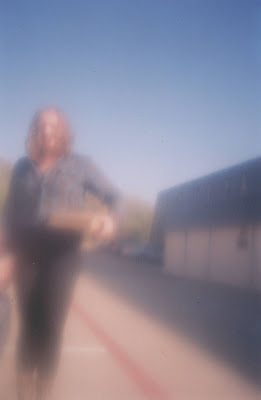 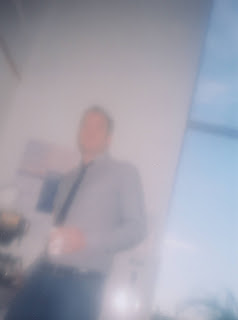 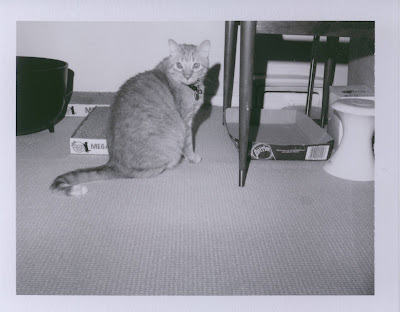 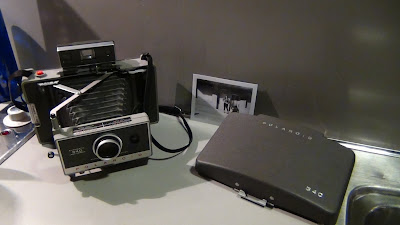 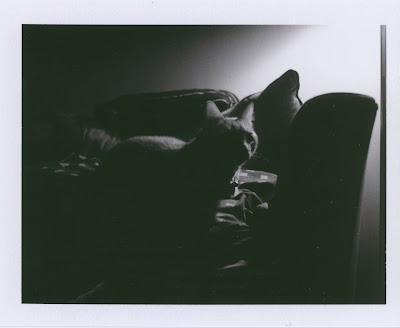 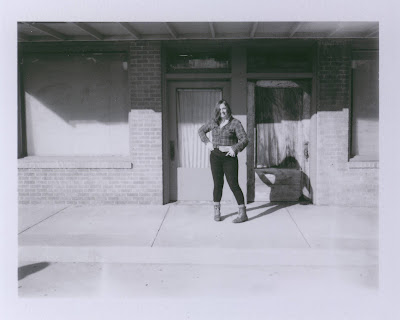