Posted by ZeppoManx at 10:01 PM No comments: 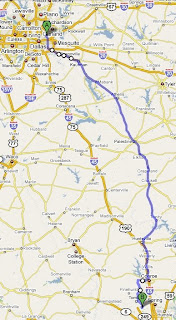 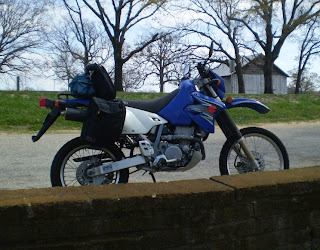 Posted by ZeppoManx at 12:52 AM No comments:

I Get a Crazy Idea 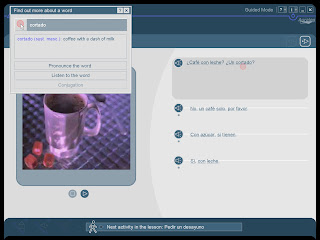 I mean to return to my study of Spanish after almost a year of neglect, BUT...IF one happened upon a fully function used copy of a very expensive copy of a foreign language software package for Italian, would be tempted to go that route rather than spanish?


Well I plan fire up my fully paid for Rosetta Stone Spanish disk, but I think I might also use the used copy of a similar software package for Italian. PLUS I discovered that a local library has many languages on line for self study (both spanish AND italian).

Since one of my more charming traits (in my mind) is to do things that make no sense. I now THINK I may try and study Spanish AND Italian at the same time.

It is a crazy idea for me to study any foreign language since I'm sure I'll never really learn, so studying two is even more wacky. The chances of me using either in the near future is slim so if I am going to waste may time, why not waste it in a more complete way.

Regarding the online software from the library, the above is a screenshot of the Auralog program which looks to be a decent software package. But so far the online version can be confusing. But it has some nice features like if you see any word you can click on it to get an definition.

I took the spanish test and at least ended in the intermediate zone. So I'll start there and try to use it AND my Rosetta Stone software AND the italian software.
Posted by ZeppoManx at 10:40 PM No comments:

“In Aikido, Uke is the Ribbon”

Tonight we worked on a a number a entering but not Irimi techniques. The point Sensei he was going for was that while you must react, you can't wait. Don't wait to be hit and apply a technique you react once the attack starts but BEFORE the attack actually reaches you.

Later he was hoping we would get the point of timing and reacting by thinking of the gymnasts that use the ribbons which they can never let drop. The ribbon has a motion that nage must stay in sync with.

The key phrase was “In Aikido the Uke is the Ribbon”, meaning nage and uke should be in synch throughout th technique.
Posted by ZeppoManx at 11:11 PM No comments: