Posted by ZeppoManx at 7:35 AM No comments:

How long (will it take)
Posted by ZeppoManx at 9:04 AM No comments:

I am trying out another Spanish language path.This time the free version of the online service Memrise.

I started at the very beginning so I am moving along the real beginner stuff pretty quickly. I like the format, but I am not sure how effective it is but as I get further along maybe I will be pleased. I hope so.

Here are some simple words I didn't know or had forgotten. 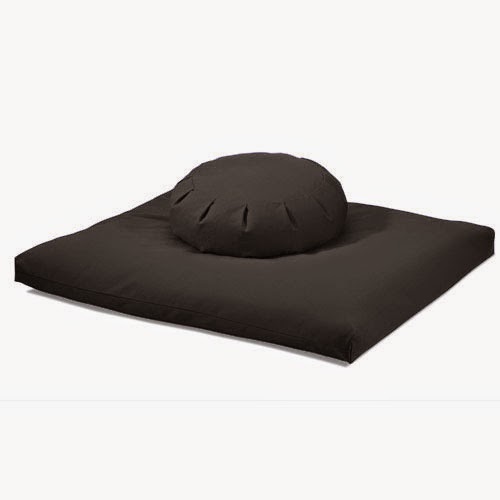 So I'm on life version 3.0, 4.2, 54.2 or maybe 0.0. Anyway the first week of trying to change habits and find a way of a healthier life...but a way that I can do. To that end on Monday and Tuesday I rode to the lake and was pretty pooped, pretty quickly. Today it was cool and I rode around the lake which is about 10 miles.

Along those lines, tonight I returned to the Maria Kannon Zen Center for an hour and a half of Just Sitting. 90 minutes of no purpose, no nothing...just sitting and breathing.

So if I can get my body in a good place and my mind in a good “no place”....maybe I will be well enough to try Aikido again. 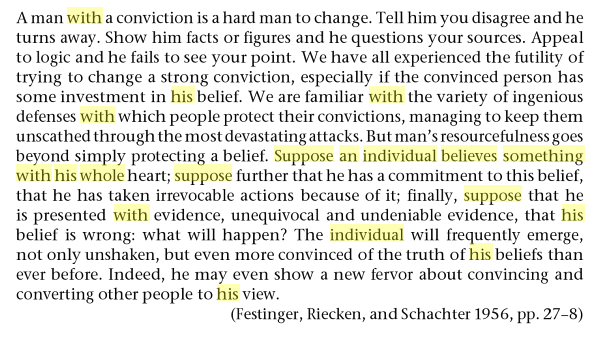 Posted by ZeppoManx at 12:41 AM No comments:

The Samurai by Shūsaku Endō
My rating: 4 of 5 stars

Aside from talking about cultural differences regarding how individuals relate to their community, there are many similar feelings expressed in this novel as in Deep River, but I like how following an (apparently) real historical story provided some boundaries for the theology.

I do think the crux of the book springs a theological consideration. Something like it is a big, big world and you cannot count on nations, tribes, churches or even the man next to you to not betray you. BUT for Endo there is always the emaciated, suffering Christ who hears your prayers, even if he cannot, or will not change your fate.

I found a snippet on the Internet where in an Interview Endo sympathizes with the Apostle Paul over the other Apostles.

Jews demand signs and Greeks look for wisdom, but we preach Christ crucified: a stumbling block to Jews and foolishness to Gentiles 1 Corinthians 1:22-25

And I that is a key point for the Samurai, he cannot grasp why people revere this loser. So after hearing the highlights of Jesus' life we read...

The samurai could not understand how a man like Velasco could believe a story so palpaly absurd. Pg 173

But by the end of the book he and his and his fellow envoy totally lost “Faith” in the local Lord their patron, the council of elders for which they previously would have given their life.

'The world was very wide. But I can no longer believe in people' that is what Nishi Kyusuke had said...pg 238

When questioning the renegade Japanese monk about his belief in Jesus...

“I can believe in Him now...because He was ugly and emaciated....He could not close His eyes to the grief and agony of mankind. That is what made him emaciated and ugly. Had he lived an exalted powerful life beyond our grasp, I would not feel like this about Him.” pg 220

Even if the Samurai never really accepted Christianity, by the end of his life, once everything had been stripped away from him and those in authority he once trusted betrayed him...he at least understood.

And there is also a less clearly stated notions of what living is really all about anyway. Except at the very end.

“Finally from within the white smoke which enveloped Velasco's stake, a single cry rang out.
'I...have lived...!'” pg 267

Of course Endo's view of Christianity is at odds which many churches of today, and actually even the Catholic Church of his own time.

View all my reviews
Posted by ZeppoManx at 10:25 AM 1 comment: