The Old Man And The Ki 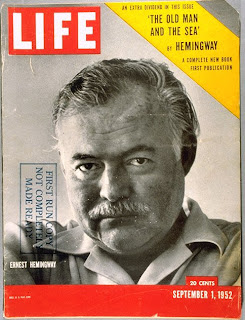 We had a good class tonight exemplified when Sensei was trying to get us to “get” a technique where the attack is shomenuchi and you try to do ikkyo but uke is catches his balance and is strong so he starts to stand up. You act like you are overcome and bring your legs together so it looks like you are about to be overpowered. Then you lean back as if to fall but at the last moment you swing around using uke's momentum and with hands still on the wrist and elbow of nage (you never let go) and FALL down and forward to project uke away and into a roll.

Sidney told us “this is what Aikido is all about” in that you don't exert yourself, you take whatever energy the attacker dishes out to you and redirect it. He of then point out that if the attack is not genuine the whole response would not work so he encouraged the ukes to really try and bully nage.

Anyway, it was pretty cool. I don't know what the technique is called and it may have been more of a training exercise than an actual technique.

After class as we where preparing to leave the discussion of how old everybody is came up. It looks like I am the oldest person there. There might be somebody older since not all Plano Aikido-ists where there. But I suspect tonight's class was pretty representative. So in a way I've been the Senior Student all along.

As for todays blog title...pretty clever play on the Hemingway novel isn't it?

"A man can be destroyed but not defeated"

“Everything about him was old except his eyes and they were the same color as the sea and were cheerful and undefeated.”