On the Road Again

I took the day off and spent a good part of the day riding my bicycle. 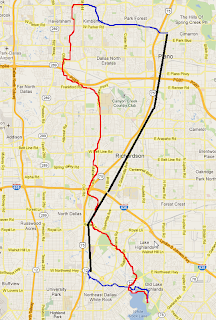 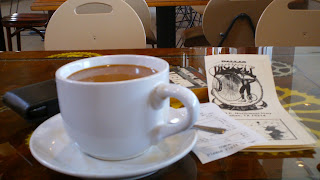 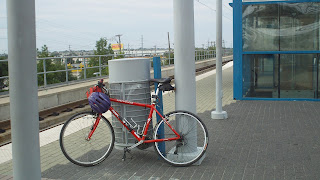 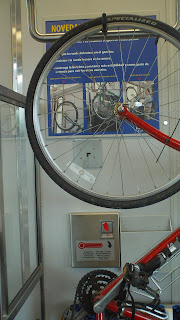 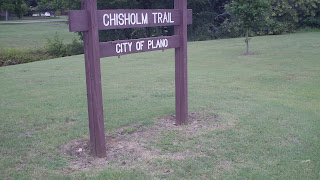 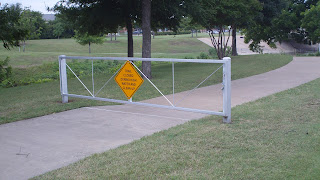 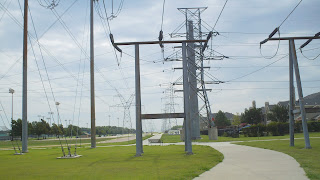 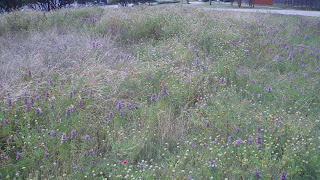 Central Expressway and the trail 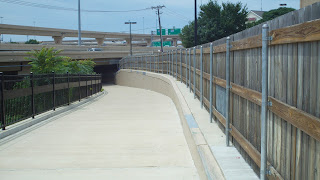 Then Cottonwood Trail and onward to White Rock Trail 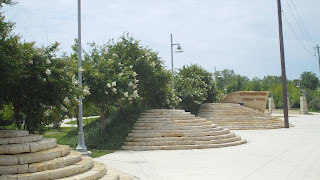 I was pla.nning to take it all the way to Downtown Dallas but I guess I need to work up to since the heat took it out of me and I just headed home