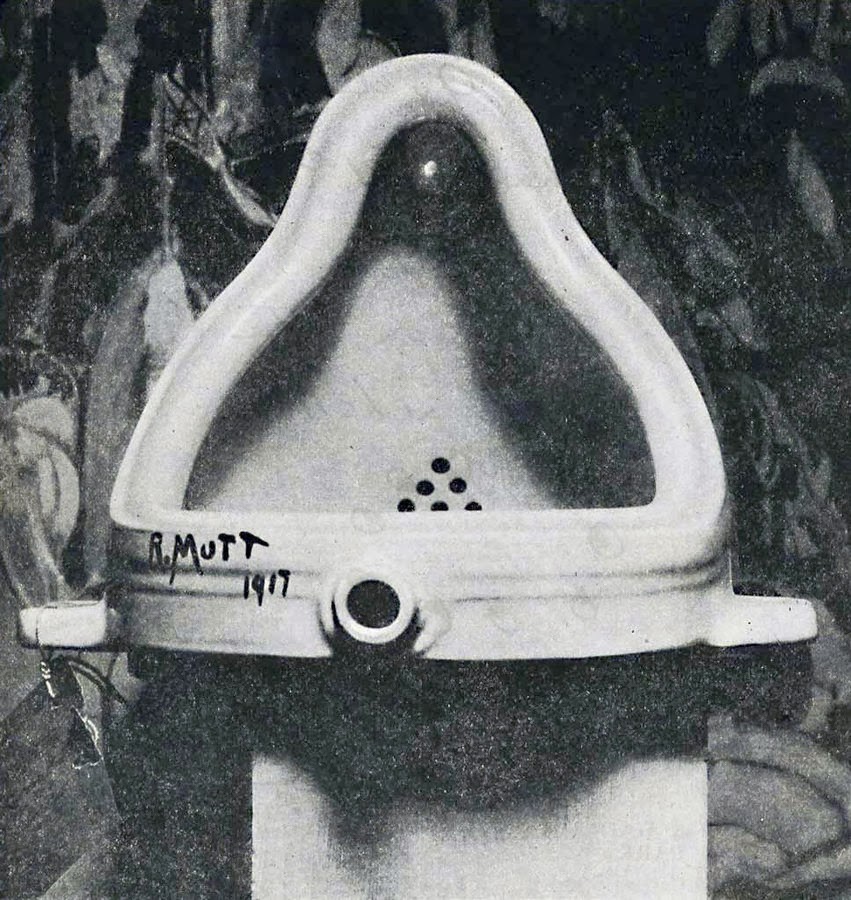 Posted by ZeppoManx at 6:03 AM

I think you are exactly right, my friend.