What An Odd Thing It Is We Do 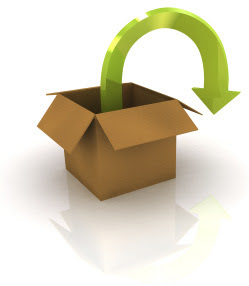 Another Friday night randori and it makes me think about the specialized group we are. We have the occasional person under and just over 20 and probably most in 30s and 40s range and me in the 50s. I guess I am saying that, in general we are "seasoned" as opposed to being fresh.

Anyway I'm sure some dojos are kick ass, hardcore and mad about Aikido, But, while people come and go it seems there are a number of us that have other obligations, yet somehow we manage to hang on to the path. Maybe we are not as powerful and diligent in our practice as some of the more "martial" dojos...but we do what we can. Sooooo...again tonight we we had a bit of Randori where we attack not with the purpose of wining an attack but of attacking so we all learn.

Anyway, I have recorded both last week and this week (they will NOT be on You Tube) but it is instructive to watch, in that you see each of us trying to present an attack to give the nage (the one being attacked) the chance to respond appropriately. And it is not always obvious who is the best, of course one of our two newest black belts was it really good form. BUT, my point is where else can you experience such a situation where people are coming at you and you have to react. But you have to react using both your brain AND your body. It requires a whole different set of sensibilities and skills. Maybe we will never need to use these skills but it then again, maybe we are not only “thinking” out of the “box” but “act-ing” out of the box.

FYI, I had a bottle of one of my previously mentioned favorite wines, for under $9 I must say.