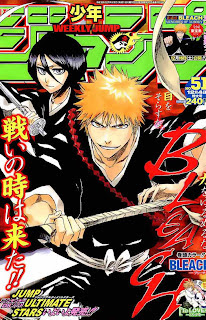 I did make it to Aikido class and it was good. Charlie worked us pretty well and I think what I liked best was the part where we were encouraged to leave no time off between attacks so it all felt like someone was coming at you all the time. The point being to teach us to react by reflex and not by thought. It was the most tiring and I felt like an old man, but it was also the most rewarding (clichéd but true).

glad I wasn't there, haha! I shudder to think what my cardio will be like upon my return.

It was a vigorous class but still not as strenuous as Alberto's Saturday workouts.

Hope to see you soon.